The 400 Thunder Australian Professional Drag Racing Series hits Far North Queensland for the first time with a huge line-up including Pro Stock, Pro Bike and Sportsman categories, plus Pro Slammer match racing!  This event, being part of the national series, will see the most comprehensive racing field yet to feature at Springmount Raceway and is sure to be a great show, with something for everyone. This will be the last major event for 2016 at Springmount Raceway so don’t miss it!

Racers will be in the running for the coveted gold and silver Christmas Tree trophies which are only available at 400 Thunder rounds.

Event details are as follows:

Testing for pro classes from 3pm Friday
Qualifying/racing from 8:30am Saturday until approximately 6pm.

Full schedule to be released soon.

Note that racing times are based on anticipated number of entries.  Should significantly greater numbers of entries be received, final rounds of Sportsman brackets may be run on Sunday morning.

NOTE:
– Brackets will be dependant upon entries and may be combined where insufficient entries are received to fill a particular bracket.
– Super Street ET cut-off is 12.99 seconds. Cars running 13 seconds and slower are encouraged to enter the September 3 Street Series event, or a similar street event which will be run on October 29.
– Please contact us if you are unsure which bracket you should be entering.

Pro class entrant – $200 (includes 6 crew)
Sportsman entrant (non Springmount member) – $120*
Sportsman entrant (Springmount member) – $100*
*Note – if you raced at the AONFC event and have a free nomination you will just need to select the bank transfer option and we will process your nomination without payment.
Pit crew – $10 (limits apply based on bracket)
Camping – Free for entrants and pit crew, $10 for all others
Spectators – $35 adult non-member, $30 adult member, $10 child (5-15), free for children under 5, $80 for family (2+2) with further $5 discount per adult member
Spectator, pit crew and camping passes are to be purchased on the gate. 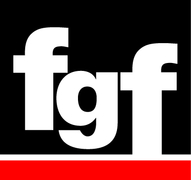 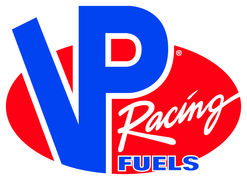 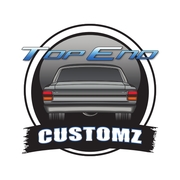 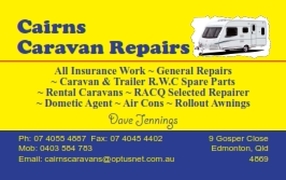 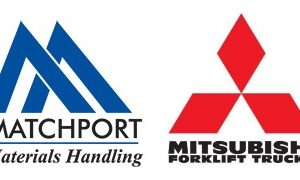 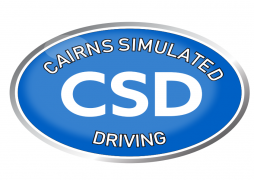 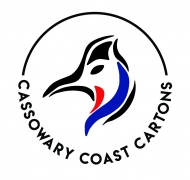